While the company is starting with remote-first operations, it intends to open an office in Hyderabad

Separately, the Indian government has asked registered companies to disclose any investments in crypto in their mandatory annual filings 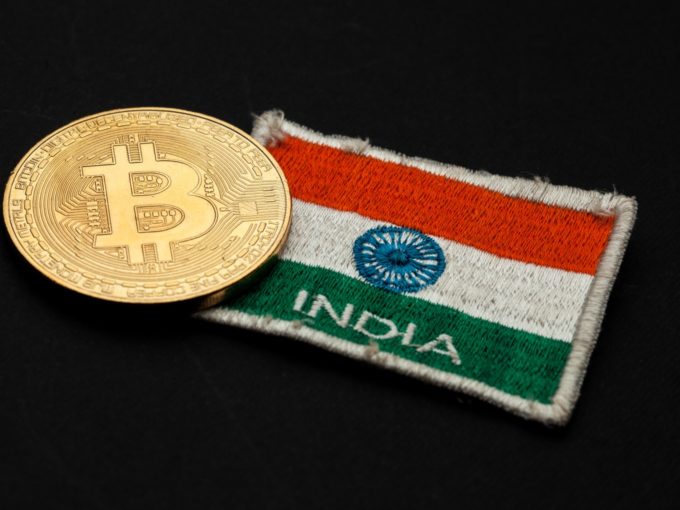 While the Indian government is yet to clear the air around its stance on cryptocurrency, the crypto industry is still optimistic about there being no official ban on crypto trading and investments in the country. One of the world’s leading cryptocurrency exchanges Coinbase is looking to set up shop in India, while in an unrelated matter, the government has mandated that companies disclose their cryptocurrency investments in annual filings. Both these developments have given crypto startups and investors hope that a complete ban may not be on the cards for cryptocurrencies in India.

“By housing some IT services, including engineering, software development and customer support operations in India, we will benefit from its huge pool of world-class engineering talent,” Coinbase wrote in a blog post. While the company is starting with remote-first operations, it intends to open an office in Hyderabad and possibly other locations for Indian employees as and when the situation around Covid improves.

Coinbase, which was founded in 2012, is currently in the process of listing itself in US exchanges. The exchange supports cryptocurrencies like Bitcoins and Ethereum, and claims to have over 43 Mn users. The company has also posted job openings on LinkedIn to hire for positions ranging from backend engineers, engineering managers, staff software engineers to product managers.

Interestingly, Coinbase’s job vacancies for India have gone live on the very day that the ministry of corporate affairs (MCA) asked registered companies in India to disclose any investments or trades in cryptocurrency or virtual currency in their balance sheets in the mandatory annual filings. While the purpose of this disclosure is not yet clear, the industry sees this as a positive step towards regulating cryptocurrencies rather than banning them.

Registered companies have to disclose profit or loss on transactions involving cryptocurrency or virtual currency, the amount of holding, and details of deposits or advances from any person for the purpose of trading or investing in cryptocurrency or virtual currency, as per the changes to the filing requirements in the the Schedule III of the Companies Act, 2013, an MCA notification said. The new rules will be applicable from the next financial year i.e FY 2021-22, ending March 31, 2022. No Clarity On Crypto Future In India

While the disclosure requirement could be seen as a step in the positive direction, it also does not clear the path for the regulation of cryptocurrencies, given the flip-flops from official sources on the matter. After finance minister Nirmala Sitharaman had said earlier this month that the government would allow experiments in crypto, reports this week suggest India is looking to block the IP addresses of cryptocurrency exchanges to clamp down on trading. This was in line with the contents of the official bill governing this rapidly-growing financial services sector.

In January, the Cryptocurrency and Regulation of Official Digital Currency Bill, 202 1, was listed in the Lok Sabha bulletin. The bill has been slated for discussion and passing during the ongoing budget session of Parliament. The synopsis of the bill reads: “To create a facilitative framework for the creation of the official digital currency to be issued by the Reserve Bank of India. The bill also seeks to prohibit all private cryptocurrencies in India, however, it allows for certain exceptions to promote the underlying technology of cryptocurrency and its uses.”

But Sitharaman had looked to clear the confusion in March saying that the government is holding talks with the Reserve Bank of India and will take a very calibrated position on the matter. She added that as the world moves fast with technology, India can’t look the other way. The FM reiterated this stance a few days later. “We want to make sure there is a window available for all kinds of experiments which will have to take place in the crypto world. It is not as if we are going to look inwards and say we are not going to have any of this. There will be a very calibrated position,” she had said at the time.

With Coinbase and other cryptocurrency startups expanding rapidly in the Indian market, could there be a glimmer of hope for India’s crypto industry?