Biconomy will use the new funding to develop its multi-chain transaction infrastructure for next-generation Web3.0 applications and expand business ventures

In addition to new funding, Biconomy is also gearing up to launch its native token $BICO as part of decentralizing their multi-chain infrastructure 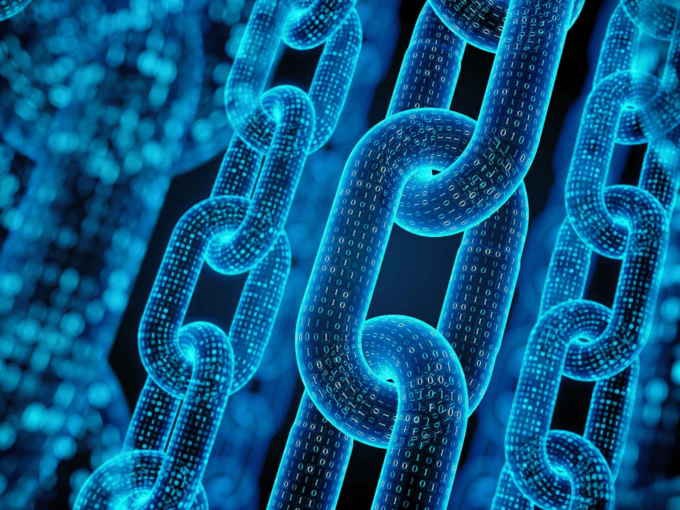 Founded in 2019 by Ahmed Al Balaghi, Aniket Jindal, and Sachin Tomar, Biconomy is a multichain relayer infrastructure network and transaction platform that enables Web3.0 developers to easily build applications. It reduces the friction between blockchain-based applications and end-users. Their relayer network is made up of a collection of software development kits (SDKs) and APIs designed to make DeFi more accessible and understandable for everyone, regardless of their knowledge and experience.

“The current crypto experience is complicated. Each interaction with a decentralised application is a complicated blockchain transaction that the mainstream users don’t understand,” said Aniket Jindal, cofounder, Biconomy. “If we are able to simplify these complexities, we believe we will be able to onboard the next billion users into the crypto ecosystem.”

Biconomy will use the new funding to develop its multi-chain transaction infrastructure for next-generation Web3.0 applications. It will decentralize its relay network, including making essential technological developments, as well as expand its business ventures putting an emphasis on community growth.

In addition to new funding, Biconomy is also gearing up to launch its native token $BICO as part of decentralizing their multi-chain infrastructure. The native token will secure the network, enable community governance and incentivize all stakeholders.

To date, the company has raised a total of $10.5 Mn. Biconomy claims to have already processed over 3.6 Mn mainnet transactions representing $572 Mn transaction volume for over 30 live integrations on all major chains. The company also stated that it is on an exponential trajectory with over 200 dApp integrations in the pipeline.

The blockchain sector in India picked up significantly within the last year. This involves the rise in the number of startups operating in the cryptocurrency space and NFT space too. The number of active cryptocurrency users is currently over 15 Mn, while the number of blockchain startups in this space has gone up from 100+ in 2018 to 300+ in 2021. Several startups such as crypto platform CoinDCX and zebpay; along with NFT marketplaces such as NFTically and  WazirX (which is primarily a crypto exchange )have emerged.